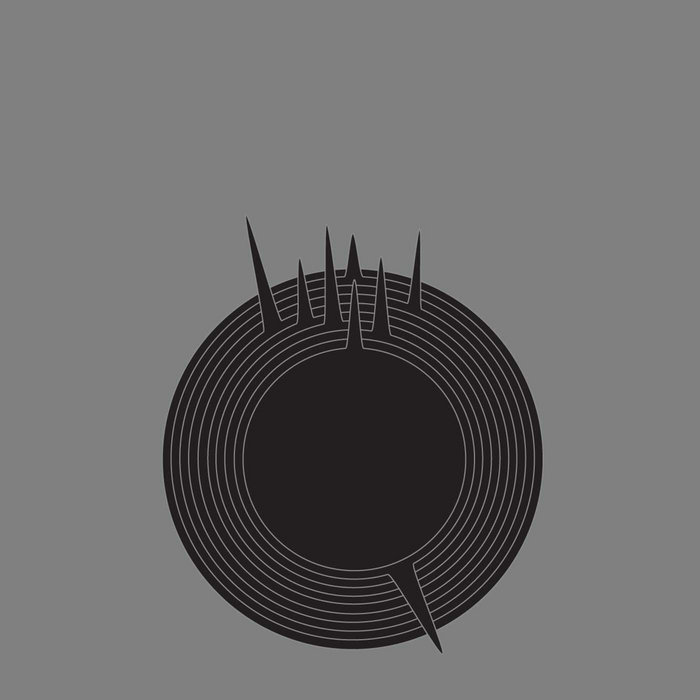 Gavin Hellyer Chillingly atmospheric at times and Side A actually features some very interesting and impressive piano sections. Favorite track: Moveable - Side A.

Movable is scored for pianoforte in a unique just intonation/equal temperament hybrid tuning and employs a new mechanical extension we like to call the Piano Monster built by NYC artist Ranjit Bhatnagar that uses 16 voltage controlled motors with attached objects that resonate piano strings.

- Zachary James Watkins is a California based sound artist who has earned degrees in composition from The Cornish School and Mills College. Zachary has received commissions from Cornish, The Microscores Project, The Beam Foundation, Somnubutone, the sfSoundGroup and the Seattle Chamber Players.

- His 2006 composition Suite for String Quartet was awarded the Paul Merritt Henry Prize for Composition and has been performed as part of the 2nd Annual New Music Marathon in Seattle, WA, The Labs 25th Anniversary Celebration and the Labor Sonor Series at Kule in Berlin, the later of which is released by the London new music label Confront.

- Zachary has presented works in numerous festivals across the United States, Mexico and Germany including the 2011 Activating the Medium Festival, the 2010 SFEMF, the 2009 Klankunstfest, the second Biennial SJ01 Global Festival of Arts on the Edge and the 2006 International Computer Music Conference.

- In 2007, Zachary premiered a new multi-media work entitled Country Western as part of the Meridian Gallery's Composers in Performance Series that received grants from the AMC and the Foundation for Contemporary Arts. An excerpt of this piece is published on a compilation album entitled "The Harmonic Series" along side Duane Pitre, Pauline Oliveros, Ellen Fullman and Charles Curtis.

- Zachary received a Subito Grant to assist in the production of the evening length composition: Movable, written for piano in just intonation and a newly invented piano extension called the "Piano Monster" built in collaboration with NYC artist Ranjit Bhatnagar. This work premiered on April 2nd 2010 by pianist Tiffany Lin at the Chapel Performance Space as part of the Wayward Music Series in Seattle, WA.

- His sound art work entitled Designed Obsolescence, "spoke as a metaphor for the breakdown of the dream of technology and the myth of our society's permanence," review by Susan Noyes Platt in the Summer 05 issue of ARTLIES. Zachary has had artist in residence at both the Espy Foundation and Djerassi.

Pianist:
Kanoko Nishi is a performer currently based in San Francisco/Bay Area, California. She studied at Mills College from 2002 to 2006). She has studied with, and was inspired primarily by improvisers Fred Frith, Joëlle Léandre, and Kazue Sawai.

Although her primary training is in classical piano performance, Kanoko Nishi’s most recent interest has been in improvisational music making, both in a solo context and in collaborations with other artists. She has been exploring on the piano, as well as on her second instrument, koto (13, or 17-string Japanese zither), various extended techniques, in addition to more traditional techniques, in order to widen the range of vocabularies on each instrument and to enable them to adapt to different musical genres. Her frequent collaborators so far include: Jacob Felix Heule, Jon Raskin, Theresa Wong, Maryclare Brzytwa, and Shayna Dunkelman, but she has performed with various other musicians in the Bay Area, as well as in Europe. Kanoko also enjoys collaborating with dancers, such as Paige Sorvillo, Yuko Kaseki, Isak Immanuel, Sherwood Chen, as well as poets and visual artists to push the limits of her musical language and find ways to communicate with other forms of performance art. She currently works as aid at Hergl Center - Mental Health Care in San Francisco Bay Area.

Benji B talks about his new compilation ‘Deviation Classics’