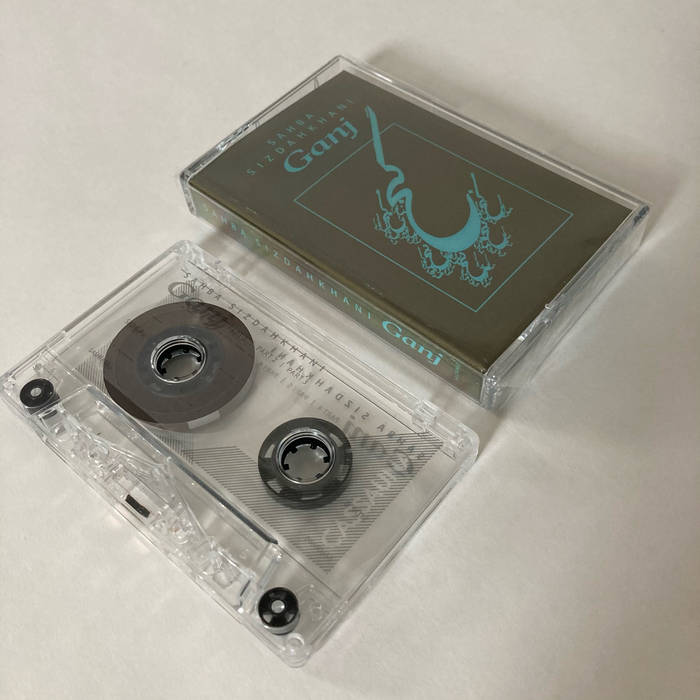 Musician and composer Sahba Sizdahkhani serves as a unique crossroad of East meets West. Influenced heavily by both 1960’s spiritual free-jazz and Persian Classical Music, he channels the fire-energy and longing for connectivity these two stormy histories represent. At age 12, his self-proclaimed “aha moment” occurred while listening to The John Coltrane Quartet for the very first time. He was hooked and immediately began studies on jazz drum set and classical snare drum.

As the years passed, however, his ferocious love of jazz and improvisation would open pathways and pointers to his native roots of Persian Classical Music, and eventually, he would begin formal studies on the Iranian santur with master santur player Faraz Minooei.

Sahba has completed two separate Bachelor of Arts degrees: one at Berklee College of Music, in Jazz performance, and the other at The University of Maryland, in Art History & Archeology. He worked in Paris for several years in textile design but ultimately moved back to New York city to further pursue jazz drumming.

He has composed film scores for Chelsea Winstanley (JoJo Rabbit), Whalerock Industries, maverick avant filmmaker Paul Clipson, as well as a live score performance for the Cinema 16 series in the legendary tunnel underneath the Manhattan Bridge.

He has shared live bills with a vastly diverse class of artists including Laraaji, C spencer Yeh, Susan Alcorn, Henry Kaiser, Rova Saxophone Quartet, Sunwatchers, Wizard Apprentice, Talibam!, Plankton Wat, Peter Brötzmann, and Don Dietrich (Barbetomagus). He has performed at The White House, Park Avenue Armory, Kennedy Center for the Arts, Basilica Hudson’s 24 Hour Drone Festival, WFMU live performance, “Fire Over Heaven” at Outpost Artist Resources, The Embassy of France, VOA studios, and Garden of Memory Festival at The Chapel of the Chimes.
Sahba’s hazy, atmospheric solo performances with 104-string santour and drums have been described as “a dispatch from antiquity.” And WIRE magazine recently stated “Sahba Sizdahkhani starts playing [his] instrument as if he's pleading for his life. His playing is breathtaking. . .”

This particular work, “GANJ,” which translates to “treasure” in Farsi, documents the magical first meeting between a musician and a new instrument. It is the first ever raw, unrefined recording of Sahba on solo santur as opposed to drum set. It was recorded in solitude during the Winter Solstice of 2019 without any prior training or study whatsoever on the mystical 102-stringed trapezoid dulcimer. The consequent emphasis due to lack of any technical skill, was pure sonics, overtones, resonances, and an homage to minimalist composers such as Terry Riley, La Monte Young, and early Miles Davis. Days after completing this work, Sahba rushed to seek out formal studies of the Persian Classical Radif with his current teacher, Faraz Minooei.