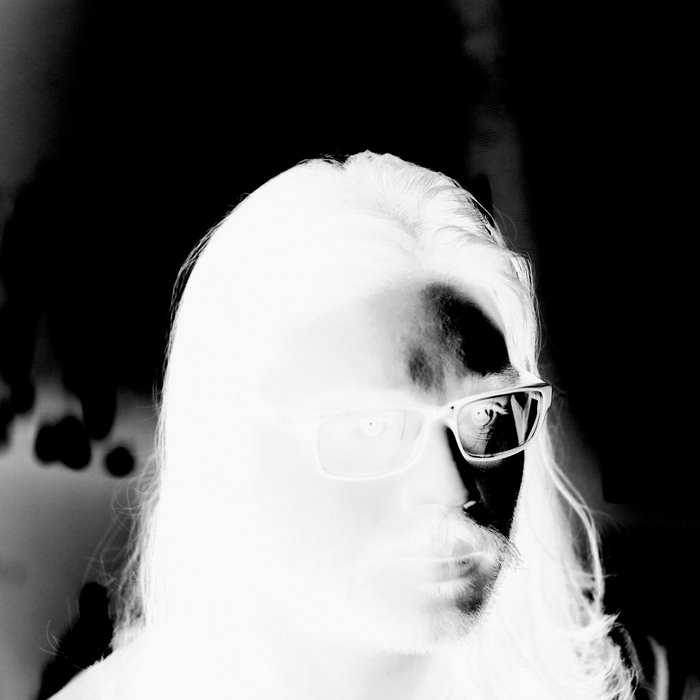 noguitarsallowed Love the pummeling textures of Rama's kit atop electroacoustic flashcore. Can we get Viper on the closing track? Favorite track: IV.

Tekanan is the full-length debut of Melbourne-based Indonesian-Australian drummer and sound artist, Rama Parwata. A thorough exploration of rhythmic capabilities and percussive improvisation under ever-shifting timbral and stylistic environments, Tekanan is Parwata’s examination and documentation of his vast musical influences in electro-acoustic improvisation, Indonesian gamelan music, free jazz, electronic music, R&B, and noise music, whilst still maintaining an entirely unique non-idiomatic musical voice. Tekanan sees Parwata experimenting with not only the drum kit, but additionally implementing no-input mixing boards, musique-concréte sampling techniques, junk percussion, electric guitar, and computer music production to create a relentlessly metamorphosing soundscape that abruptly, yet seamlessly oscillates between ethereal ambiances to turbulent barrages of rhythm and noise through five unique movements.
Aptly named after the Indonesian word for pressure and stress, Tekanan was composed by Parwata with the intent of it being a listening experience which would pressure the listener to have no clear indication of the direction of the music and where it will ultimately settle, leading the listener on a sinuous, yet intriguing aural journey. This title additionally applies to the pressure of the challenging nature of the music, in a performative sense, which pushed Parwata to his physical and mental limits to perform and compose.

“As cliche or banal this might sound, I tried to make a record that was purposely made to be hard to put into a box. I didn’t want to make a “drumming” record or a noise record or anything of the type, but a record that just contained "good” music (or what I constitute as being good). Many aspects of my musical life were injected into this release: gamelan music (the first music I was exposed to), noise, hip-hop, free-improvisation, Xenakis, jazz, electronic music. Ultimately this record is a homage to those musical influences.” - Rama Parwata


An active figure in Australia’s experimental music and art scenes, Parwata has worked with the likes of Marco Fusinato, Robin Fox, and Robbie Avenaim, and choreographers Stephanie Lake, Juliet Burnett, and Melanie Lane. He is also a member of seminal long-running Melbourne Doom Metal band, Whitehorse.

As of 2019, Parwata has been a co-curator and committee member of Melbourne’s legendary concert series, Make It Up Club, which has been presenting weekly avant-garde improvised performances since 1998.